Premature complaint by a critical customer

Dornier complained of poor quality in 1943

Innovative light metals from Wieland were used in the Second World War, especially in aircraft construction. The manufacturer Dornier complained about the alleged poor quality of a delivery – but confused Wieland with another supplier.

During the Second World War, the production of aluminium and aluminium alloys such as Ulmal and Ulminium became increasingly important. The aviation industry, in particular, demanded ever larger quantities of light metal alloys. Reason enough for Wieland to strongly expand this business area and develop innovative new aluminium materials.

Among the customers were the Dornier-Werke in Friedrichshafen. Even before the outbreak of World War II, they purchased Ulminium, a material developed by Wieland and protected under trademark law. It’s an "aluminum alloy with steel strength" that is formed in a comparatively soft state before being hardened by heat treatment. High strength and corrosion resistance predestined the material for aircraft construction.

Among other things, Ulminium was used in the Dornier Do 17 twin-engine combat aircraft. An exchange of letters at the end of 1943, in which an embarrassing error occurred, illustrates the high demands placed on the material. On 30 November, the then director of Dornier himself wrote to Hans Wieland that his company had to "unfortunately complain about the flatness of the strips and sheets of the Wieland-Werke company". To substantiate this, he included a sample with the letter. Already on 4 December Hans Wieland replied – somewhat irritated: "The sample with the waves sent to me was not supplied by us, but by the Dürener Metall-Werke". He wondered whether the "complaint was directed towards Düren".

Just four days later, the director of Dornier replied: He was very sorry to have sent the sample of a wavy strip from another manufacturer. Nevertheless, the Wieland strips, "even if they were ordered as specially flat, were not always as flat as they had to be in order to meet the recently increased aerodynamic requirements". He followed up by inviting Hans Wieland to visit the Dornier plant to explain to him onsite the necessity of special flatness of the finished parts".

Whether this visit actually happened is not documented. It is certain that Wieland's aluminium alloys continued to be in high demand, also with Dornier, who remained a loyal customer of Wieland until the end of the war. 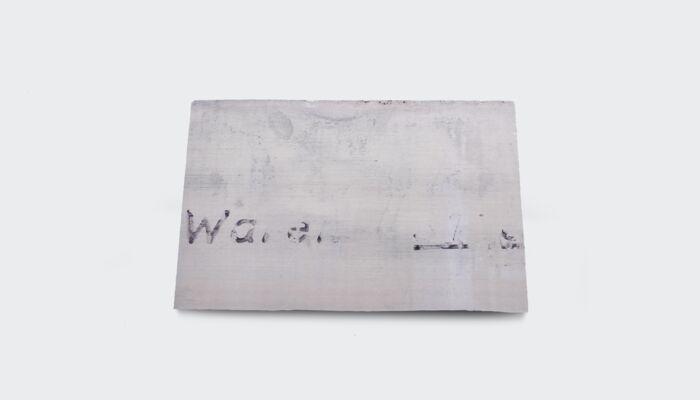 The light metal strip Dornier complained about is still in the works archive today. However, it does not stem from Wieland! 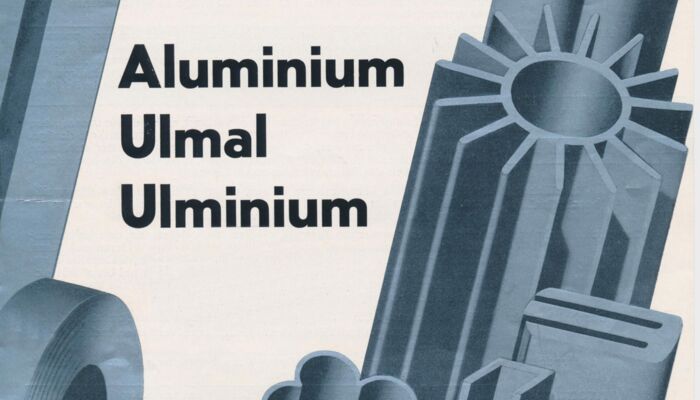 In 1938, a comprehensive brochure presented Wieland's range of light alloys. Ulminium was recommended "especially as a construction material in aircraft and vehicle construction".