Perfectly prepared for the responsibility

Mathilde Wieland handed the company over to her sons in 1892

For 19 years Mathilde Wieland managed the constantly growing company after the death of her husband. Then came the hour of her sons – Philipp and Max – who, after thorough training, followed in their parents' footsteps.

When the company founder Philipp Jakob Wieland died in 1873, his two sons Philipp and Max were only ten and six years old respectively, much too young to already play a role in the company. Their mother, Mathilde Wieland, took over and mastered this role for the next 19 years. And she fulfilled the legacy of her husband, who already in 1845 demanded in a draft of his last will: "Good education must be provided for [the heirs], so that they can become good, well-behaved, clever, active, pious family members".

Mathilde Wieland undoubtedly succeeded in this. After an apprenticeship in his parents' company, her older son Philipp attended an industrial school in Lausanne and the mining academy in Clausthal. He acquired practical experience through a traineeship at Sulzer in Winterthur, a leading company in steam engine construction. After graduating from high school, the younger Max acquired solid business knowledge at commercial schools in Lausanne and Basel, through traineeships in Wasseralfingen, Winterthur and Basel, and through study trips to France, England and the USA.

In 1887, the 24-year-old Philipp Wieland and his mother signed a partnership agreement according to which the son joined Wieland & Cie. which had just been converted into a general partnership. Five years later, the younger brother Max had meanwhile returned from his study trips, and the time had come for Mathilde Wieland to take the next big step: With effect from April 1, 1892, Philipp and Max Wieland took over the company "with all assets and liabilities".

What is remarkable about the document is that the sisters of the two new owners, Mathilde Kapff and Charlotte Auler, as well as their husbands, also co-signed the contract.

Philipp and Max Wieland shared the management of the company for many decades in accordance with their training: Philipp as technical manager and mainly responsible for the Vöhringen plant; Max as commercial manager and mainly responsible for the Ulm plant. A division of labour that proved its worth - and would certainly have filled the demanding father with pride. After all, he wrote in his will: "No business is good in itself, it is only good if it is run well." 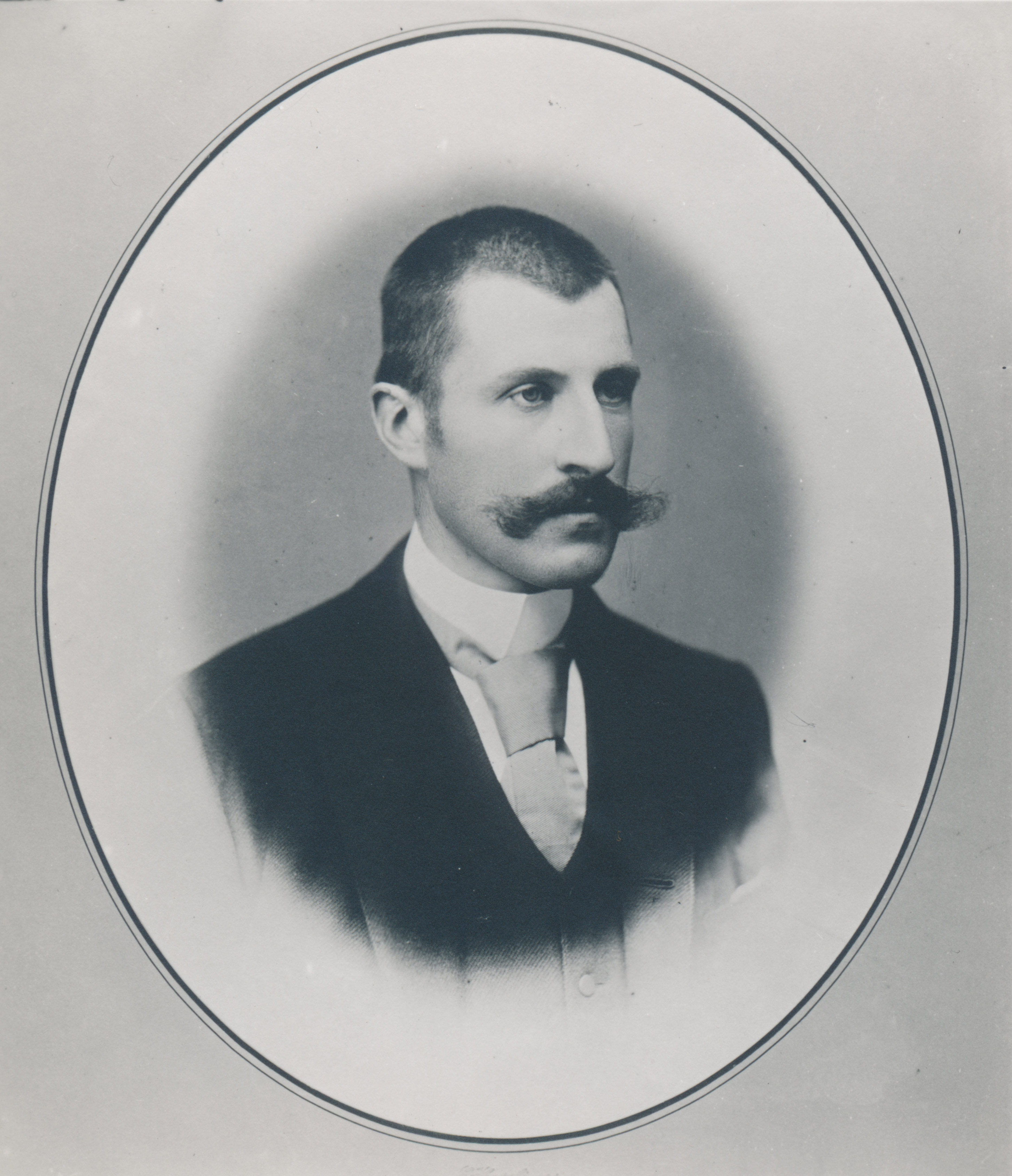 Philipp Wieland joined the company in 1887 and shaped it as a far-sighted engineer for more than half a century until his death in 1949. 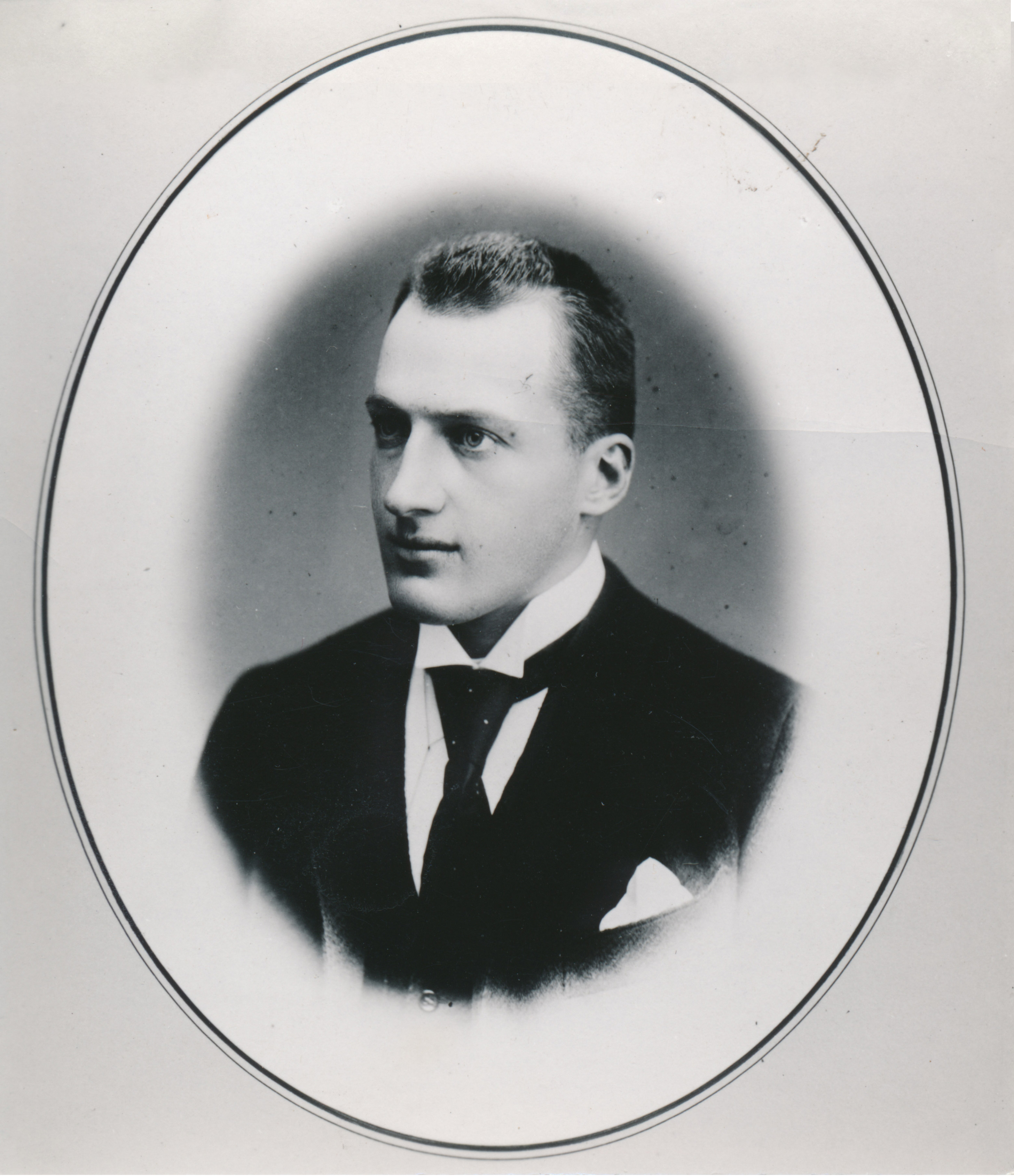 Like his brother Philipp, Max Robert Wieland became a partner in 1892 and successfully steered the company through numerous economic challenges until his death in 1935.