High resolution thanks to smallest particles

Wieland supplies high-purity copper tubes as "sputtering targets" to manufacturers of flat screens and displays. During the so-called "sputtering" process, these release copper atoms from the tubes and generate extremely thin conductive layers in a complex physical process.

The principle of "sputtering" is used to produce extremely thin, conductive layers for flat screens or smartphone displays: In this process atoms are released from a solid body by "bombarding" (sputtering) it with high-energy gas or plasma particles. The released atoms are then deposited on a carrier material, which is thereby coated.

Aluminium has long been used as target material ("sputtering target") for the production of conductive layers. In recent times, however, copper has been used more often because it has better conductivity. This enables a higher pixel density and thus higher display resolutions.

Ever larger glass plates are being coated, which are cut into the desired formats, e.g. for a smartphone display, after being finished. To accommodate this trend, "rotationally symmetrical targets", i.e. tubes, are increasingly being used. In addition to the possibility of coating large surfaces, tube targets increase material efficiency because, unlike flat targets, they are ablated more evenly, allowing a more rational sputtering process.

The challenge for Wieland is not only to produce high-purity copper tubes with a homogeneous microstructure and free of inhomogeneities. At the same time, the tubes must have a large diameter, with thick walls and constant wall thickness, at a long length. We achieve this through several forming steps and temperature treatments of the material. In doing so, we exploit the full potential of the equipment available to us, such as press 21.

Wieland delivered the first "sputtering targets" in the form of copper tubes weighing around 300 kilograms to customers in Asia in 2015 – a market with increasing demand. 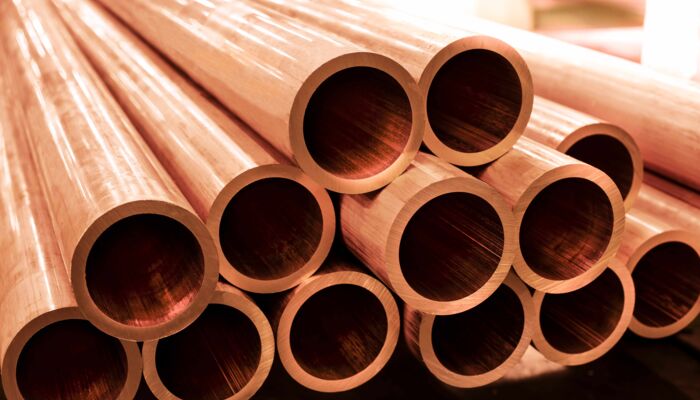 High-purity, large-format copper tubes with continuous homogeneity are ideally suited as targets for "sputtering", in which atoms are released from the copper. 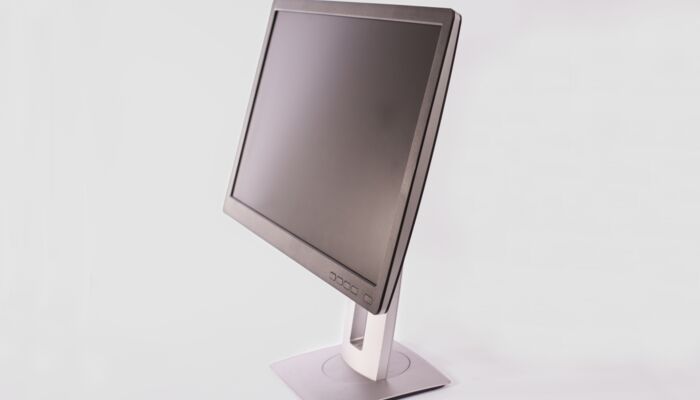