A so-called tongue roller of the Austrian Wieland brand Austroroll® revolutionises the setting of railway switches: Instead of moving on highly abrasive metal surfaces, the movable rail part is moved on smooth-running rollers - maintenance-free and completely without environmentally harmful lubricants.

For decades, railway switches functioned according to the same principle: The switch tongue, i.e. the movable rail section of the switch, slid back and forth on so-called slide chairs. This required a relatively high amount of power for the electric actuators - and a whole lot of lubricant, about 20 litres per switch per year. A maintenance and cost expenditure that is also not without environmental concerns.

It was not an engineer, but a train driver of the Austrian Federal Railway, who had the idea for a better procedure in the late 1980s: How about using smooth-running rollers to bring the switch tongue into position? As a man of action, he developed the first prototypes in his own garage at home, obtained a patent on his invention and received permission from his employer to exploit it industrially himself. It was more by chance that a cooperation with Wieland Austria was established, from which the Austroroll® brand quickly developed - and with it an unprecedented success story that set standards.

Starting in 1992 with Austria, Austroroll® has been equipping Deutsche Bahn since 1995 and now delivers railway companies all over the world with roller units. More than 220,000 units have been installed so far, including on the high-speed ICE Berlin-Munich line, which opened in 2018. Thanks to the high quality standards in development, material selection and customer service, many of the units have been in use for more than two decades. And because there is no need for lubrication, they protect the soil and groundwater and thus make an important contribution to environmental protection.

This goal is also served by an innovation from 2010: the patented frog roller "Austroroll® HSR" - a tongue roller for railway turnouts with movable frog tips, which previously also had to be lubricated regularly. The frog is the point where the main track and the diverging track meet. The fact that the rail track is interrupted there is clearly noticeable in the train and requires speed restrictions. At small switch angles for high speeds, the correspondingly long, movable frog tips can now be pressed against the wing rails without the uncomfortable interruption of the rail track thanks to "Austroroll® HSR". And this is maintenance-free, resistant to faults and environmentally friendly - without any lubricants. 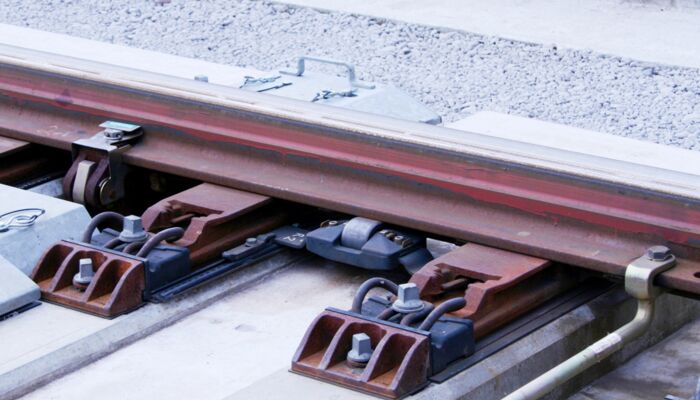 Robust, maintenance-free, failure-resistant and environmentally friendly: the revolutionary roller unit of Austroroll® is clearly visible in the centre of the picture. 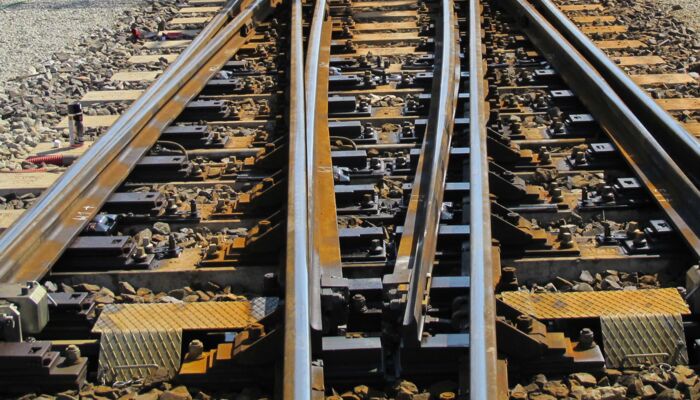 Noticeable comfort: Thanks to the innovation "Austroroll® HSR" the branching "frog tips" can be pressed so firmly that hardly any uncomfortable shocks occur at the switch.